The Best Defense Foundation and Delta Air Lines are teaming up to bring American World War II veterans back to their 78th anniversary in Normandy. 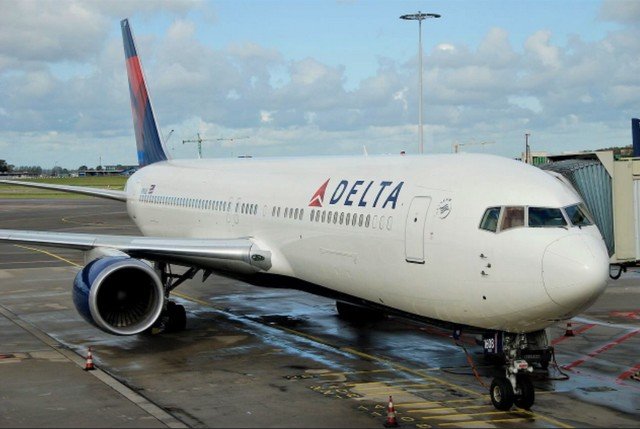 To mark the 78th anniversary of D-Day, the Best Defense Foundation and Delta Air Lines have teamed up to return American World War II veterans to Normandy.

Delta is renting a Boeing 767 for these honored guests in Normandy to be remembered and celebrated. As D-Day anniversary approaches, the Best Defense Foundation will bring together World War II veterans from all over the United States to return to the beaches of Normandy.

Departing from Atlanta, Georgia, on June 1, 2022, the group will land in Deauville, France, and participate in a weekly program that concludes on June 6 with an official Day D ceremony. The trip is completely free from the Best Defense Foundation and partners such as Delta to these veterans could return to their battlefields for free. 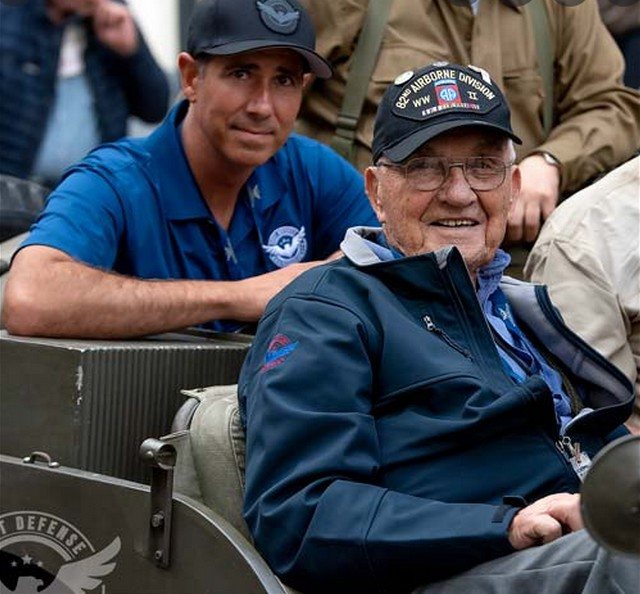 The mission of the Best Defense Foundation is to ” take care of those who took care of us“.
Thanks to this wonderful partnership with Delta Air Lines, we can fulfill this mission and give these heroes the opportunity to reconnect with their brothers, honor those who have made the greatest sacrifice, and celebrate the release of the “ally.” – Donny Edwards, founding director of the Best Defense Foundation.

Founded by Edwards and restored in 2018 as a non-profit fund, the Best Defense Foundation is dedicated to helping veterans and their families. His efforts are funded solely by philanthropy, private donations, charitable activities, and the philanthropy and generosity of Mr. Edwards.

One of the pillars of the Foundation is devotion
to bring World War II veterans back to their battlefields, to help them heal emotionally, to rediscover friendships with their brothers in arms, and to honor their then-heroism and sacrifice.

Since 2018, the Foundation organizes programs ” return to the battlefields in Iwo Jima, Belgium, Eagle’s Nest, Guam, Tinian and Saipan, Normandy and Germany. 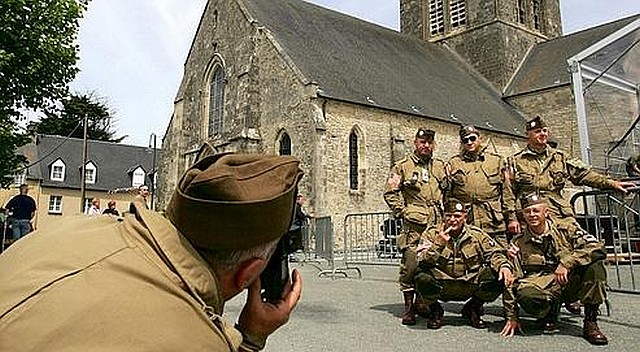 ” About 10% of Delta employees are veterans, and many of them to continue service in the National Guard or in the reserve“Said Ted Hutcheson, Delta’s general public relations manager.

” We are indebted to these heroes of yesterday, today and tomorrow for their sacrifices on behalf of our country and the world. It is a great honor for us to participate in this mission, which honors the memory of these veterans. 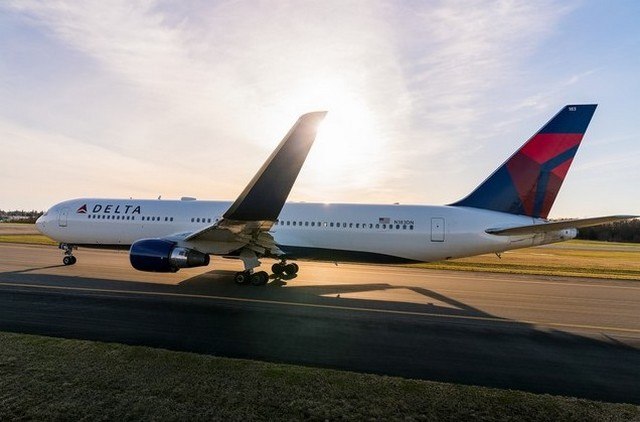 Delta has a long history of supporting members of the United States Armed Forces and veterans through partnerships with the Congressional Medal of Honor, the Fisher House Foundation, Folds of Honor, Luke’s Wings, Marine Toys for Tots, Serving Our Troops, USO, and the Detroit Center for Freedom and Centers. the U.S. military in Miami and Minneapolis.

” Delta strives to support and provide work to servicemen and veterans who serve our country“. 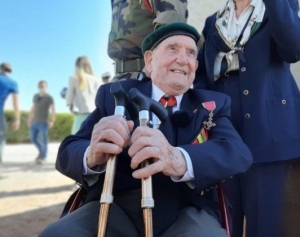