Declining attendance at religious ceremonies suggests that religion should be open to new cultures, and one way to do this is through fashion. The repetition of the religious view in haute couture restores to Christianity its brilliance, mixing the sacred, meeting the profane in artistic sanctification.

Article by Eliana Bedou from the Lebanese site “Ici Beirut”

As early as the 13th century, the Catholic Church began to regulate religious clothing by imposing a well-defined wardrobe on the clergy. Forgetting their oath of poverty, here they are dressed in a cassock and a cassette, a black hairpin, a cop, not to mention their ostentatious ornaments and ornaments. Church fashion impresses with the use of luxurious materials such as velvet, white ermine or silk. The splendor of the sacred is represented through fashion, the richness of fabrics and embroidery embodies the procession of faith.

From ancient times the religion has always been represented in art. Thus, religious themes inspired the greatest Western works, such as Michelangelo’s David or the ceiling of the Sistine Chapel. Haute couture, in particular, was created to be admired. Couturiers are revered as gods, their creations defy the laws of physics, combining volumes, draperies and cutouts with movement and ease. And fashion does not escape the same inspiration as other sacred arts, because sometimes it draws its creativity from the highest inspiration, which is religion.

Each model reveals a couturier; his life history, character and cultural heritage are reflected in his work. This is how some creators were inspired by their faith in creating new creations. Coco Chanel, Dolce and Gabbana are among the other designers who have used religion as one of their main sources of inspiration. 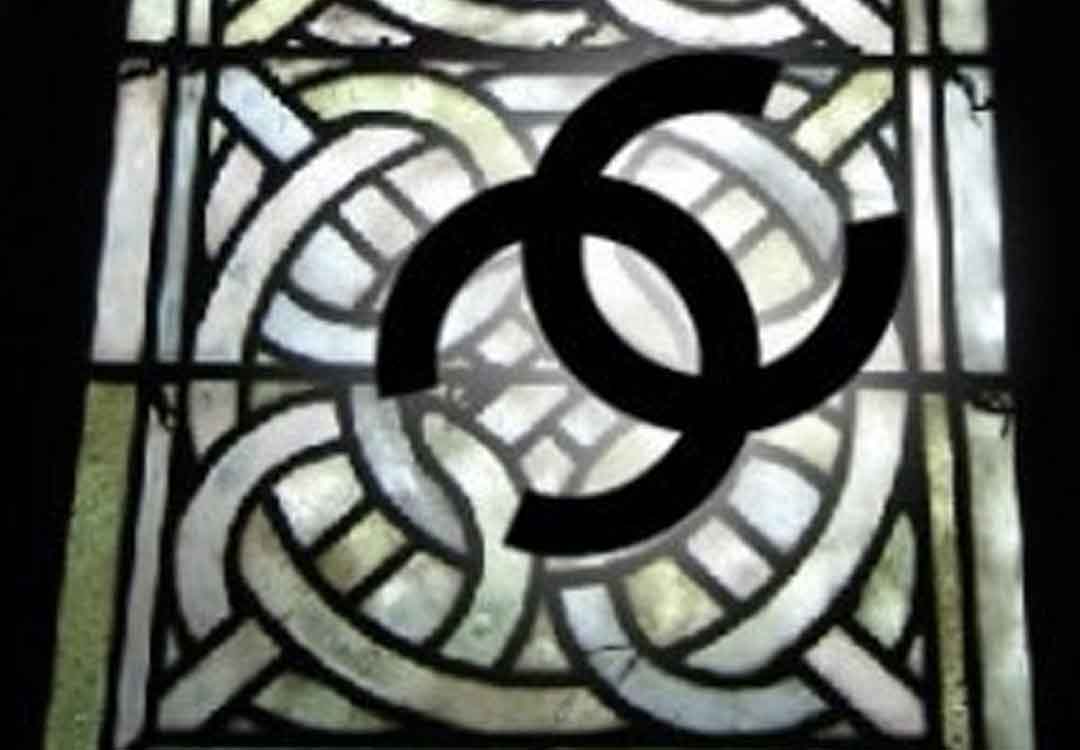 Gabrielle Chanel, who is said to have grown up in a French abbey, created the intertwined letters “C” that make up the symbolic logo of her Maisonette after looking at the stained glass windows of the abbey chapel where she is said to have lived for about ten years. Similarly, the elegance of her silhouettes and the recurrence of black and white in her collections were inspired by the clothes of nuns. More than a hundred years after the creation of the Chanel House, these elements continue to be used by various artistic directors, now they are part of the brand identity.

Domenico Dolce and Stefano Gabbana, the founders of the house of the same name, both Catholics, relied on their Sicilian origins and religious culture, associating them with the popular Italian theme of Dolce Vita. Inspired by the Cathedral of Montreal in Sicily, their Byzantine mosaic robes recreate the aesthetics of the Visconti film adaptation of The Cheetah. Madonnas, angels and crosses are depicted in the “fashion of devotion”, as it is written on their garments.

But crosses are not just the prerogative of Dolce & Gabbana. Gianni Versace, who grew up in Reggio Calabria, on the edge of Italy, also used Italian religious culture in his projects. Although Gianni was mostly inspired by ancient Greece, including the head of Medusa as a symbol of the brand, Versace presented the Christian cross at the last couturier show in 1997, just months before his assassination. In the following years, the latter passed to her sister Donatella, and she can be found in the unforgettable outfit of Kim Kardashian for the 2018 Met Gala. 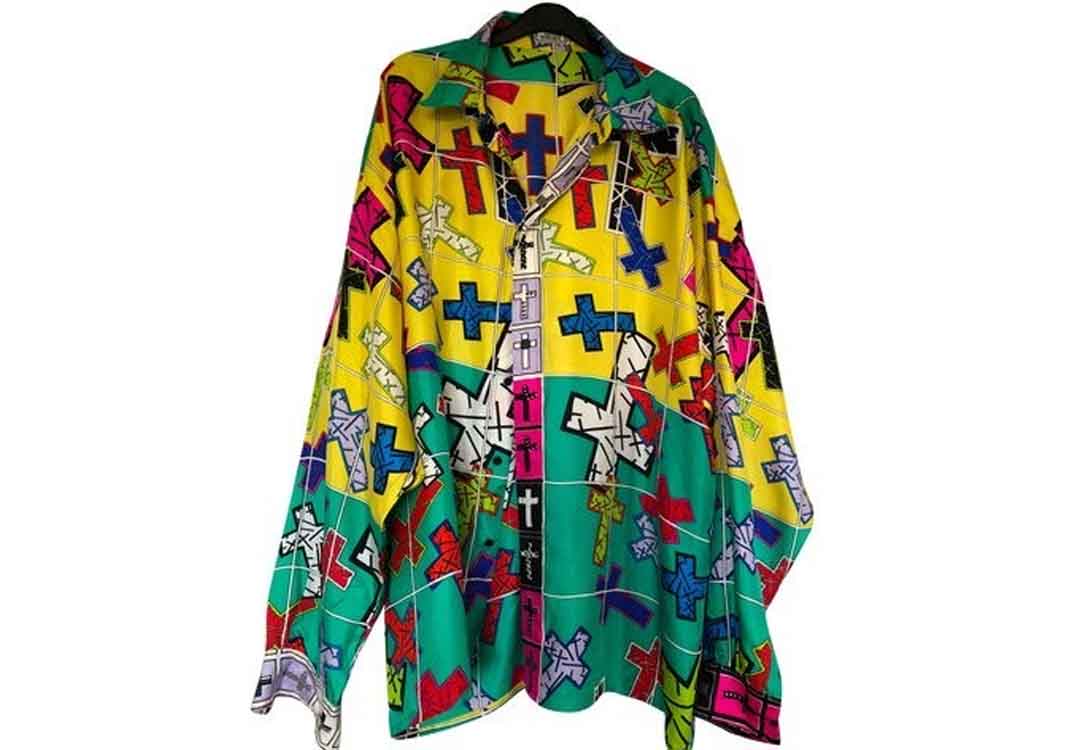 The Met Gala, an annual fundraiser for the Metropolitan Museum, was held that year on “Celestial Bodies: Fashion and the Catholic Imagination.” On this occasion, the Vatican borrowed more than forty exhibits from its archives, including religious vestments, including cops and papal tiaras. Cardinal Ravasi, President of the Pontifical Councils for Cultural Affairs, even attended the event, proving that fashion and religion can be compatible – unfortunately for some believers who see the union as a desecration of the Church and the sanctuary. Therefore, it seems that fashion designers and the Church can work hand in hand, creating a dialogue between haute couture and the sacred. This association opens endless horizons for both institutions, providing boundless inspiration to creators, and Catholicism seeks to promote and modernize its image.

What is better to give to religion than to wear it?