Change the name from Moulinsart to Tintinimagination this is just the tip of the iceberg of change that you are completing. What will this structure represent and for what purpose are you creating it?

Indeed, we have been working for some time on the future of Hergé’s management companies. We’ve been looking at this issue for months and months between administrators to move on. And this is not a very obvious way. We are building a structure that will be able to perpetuate Hergé’s legacy after the disappearance of the beneficiaries. We would like to present this to you today, but the acts have not yet been confirmed by the legal authorities and published on the monitor. We will have to wait a few more weeks before the public can see it. However, we would like to note that this structure will be based in Belgium. And that it will remain independent of the main editorial groups.

You have had several previous partnerships with Hachette. But are you confirming to us today that there is no desire to sell the companies responsible for the work of Hergé, Hachette or another group?

In fact, this is not our goal at all. We want to remain independent and lay a solid foundation for the future management of Hergé. This new structure will be non-profit to continue to support both the Erge Museum and various activities, starting with exhibitions, which remain a very important vector, a way to export the museum to readers.

Structural changes begin with the creation of Tintinimagination

Why change the name of Mulensar LLC?

First of all, I would like to note that this new name will come into force after the announcement of the new structure. You have to do everything in order, especially since a lot will change, even if it changes little in the eyes of the general public.

As for this new name, remember that the companies that run Hergé have changed their names several times since 1983, including Tintin Licensing. However, this name is no longer needed, because we no longer work on the basis of licenses, but only in partnership with companies since 1999. However, we still wanted to replace “Tintin” in the company name. , instead of Moulinsart. And our choice therefore fell on “Tintinimagination HER”

What is the purpose of this new name?

Re-enter the name Tintin in the company name and give a new impetus to our future partnerships. This name change will take place after the creation of this new structure. Therefore, we will have to wait a little longer for this formalization.

What is your relationship with Casterman?

They returned to the correction. The author’s next album Pharaoh’s cigars of course, it will be a joint publication of Mulensar and Casterman. 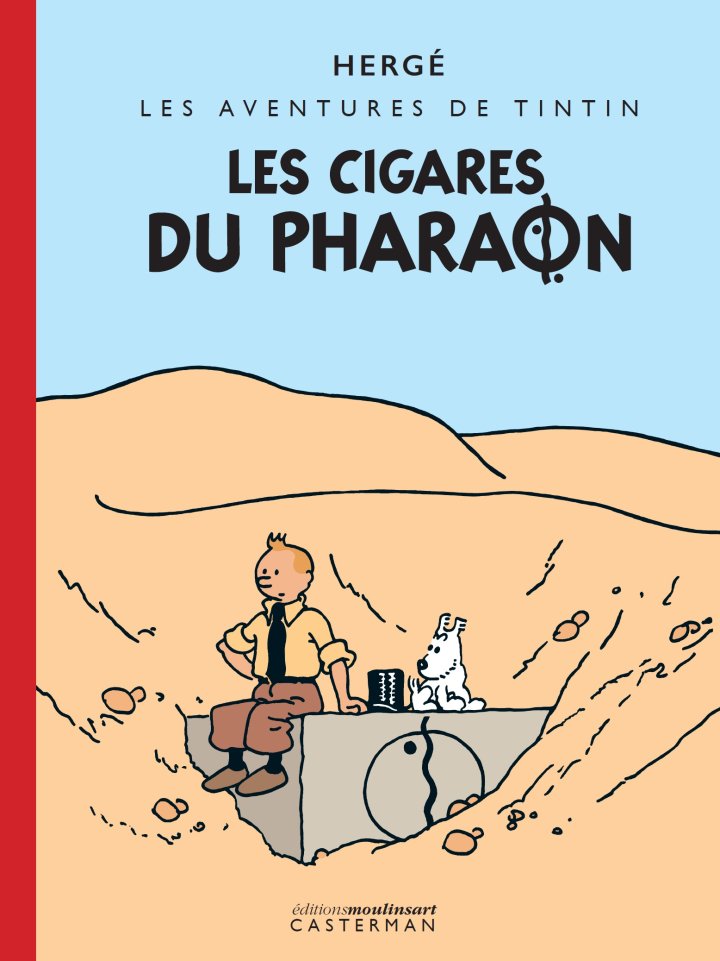 The upcoming color album will be released on October 26, 2022

Will Tintin stores also be included in this new structure in the future?

Due to the internal reorganization, La Croix de l’Aigle sa took over the activities of Tintin stores, the legal structure of which is disappearing as such.

Indeed, in 2006 we first created La Croix de l’Aigle sa to be able to start all the work and procedures related to construction, and now the management of the museum. As for the Tintin stores, they are in fact merged under the company “Retail Adventures”, which is still associated with Moulinsart. But that will change.

Why place Tintin stores under the same jurisdiction as a museum?

La Croix de l’Aigle sa captures Tintin stores because it is our organization that serves the general public. The purpose of the museum is to be open to the public. And the public also goes to the shops. Therefore, we want to consolidate this public relations policy so that it is no longer shared between the two companies and thus ensure greater coherence at this level for the end consumer. The principle of Moulinsart (future Tintinimagination), namely commercial management and partnership development. 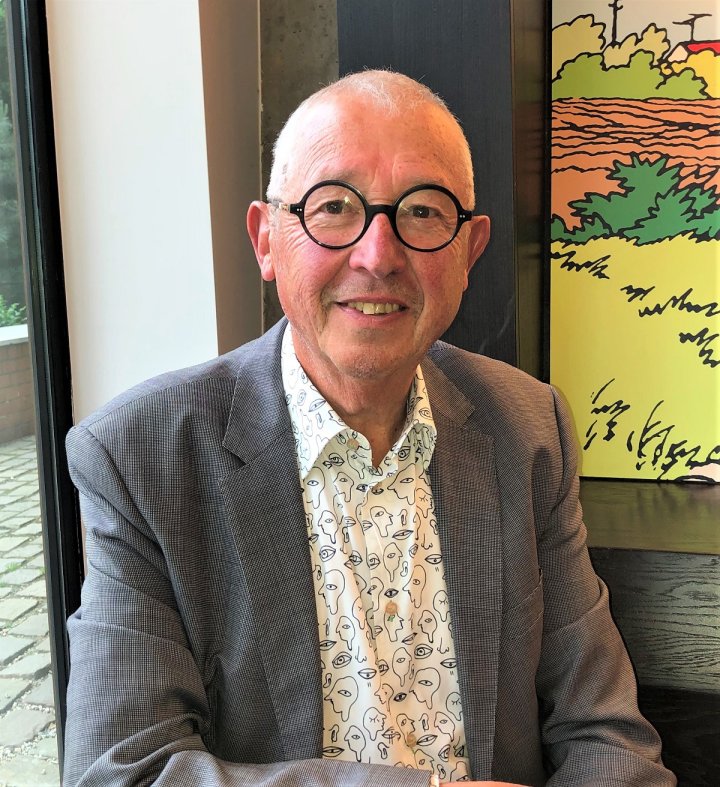 What then will be the role of this new structure, which will be created in a few weeks: the supervision of La Croix de l’Aigle and Moulinsart (future Tintin?imagination)?

Its goal is to become a host structure that will really gradually welcome other actors. First of all, we will complete the validation of its creation, and then the progressive integration of joint stock companies with various progressive acts. But I insist that it will not be a holding company. We hope to announce the nature of this structure very soon.

This article remains the property of its author and may not be reproduced without his permission.