“ You hear the chirping of crickets ? » Mathieu, a resident of this Alsatian town, interrupts discussions between members of the Wangenburg-Engenthal group Nature and Habitat. This sunny morning in early May, the participants found themselves in the middle of Langaker Meadow. Also a member of the Federation of Environmental Associations Elsace Nature, Mathieu continues: “ Here we have the biggest cricket in France ; field cricket. It feeds on many local species, including the common kestrel. » The lands of Langaker are in danger of creating a playground and a set of paths MTB : the center of the trail. Tourists, residents, hunters, pedestrians or even loggers, members of the team are mobilized against the project.

On March 15, Wangenburg-Engenthal Town Hall signed a decree on a building permit “ The building is designed to receive a platform dedicated to the practice of cycling ». After that, various bicycle routes will be laid on the route, in particular a “ pump track », – a series of irregularities and paved bends. There will be bicycle rental services and even a treadmill for climbing the slopes. And the entrance will be paid: from 10 to 35 euros. The whole building occupies 8 hectares of meadows. The project involves the expansion with the development of 21 kilometers of tracks on approximately 80 hectares of state forest Mossig. 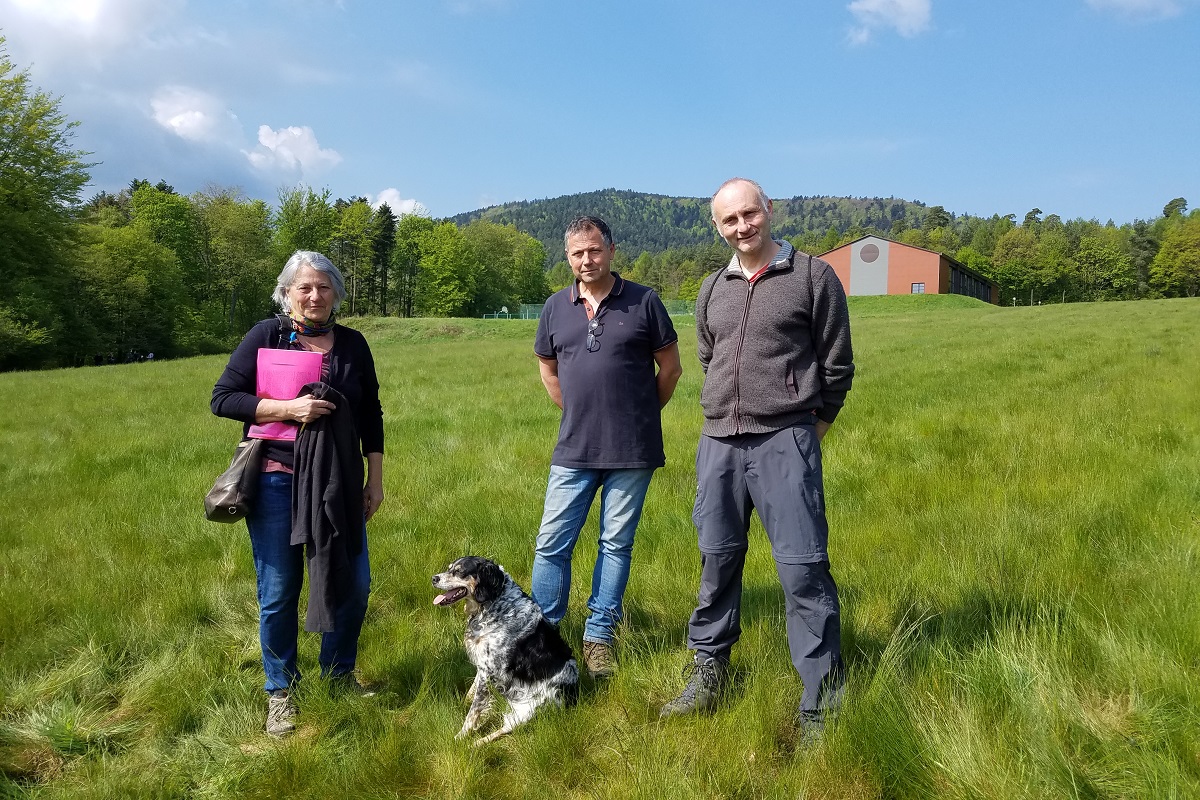 Roland, Frederick and Mathieu. According to him (right), the area is endowed with protected flora, such as three species of wild orchids, two species of lynx and countless species of ferns. » © Clémence Michels / Reporter

The project was launched in 2018 by the community of Mossig and Vignoble in partnership with the design bureau Alp’Evasion, a developer specializing in “ tourism engineering » in the Auvergne-Rhône-Alpes region. With another “ pump track » It is planned in the neighboring town of Wasselon and the local house in Marlenheim, the cost of all works is estimated at almost 2.8 million euros in 2020. The price, which can be revised upwards, according to the association Elsace Nature. Benoit from the local group Mossig Alsace Nature assures that the project will be funded by the restoration plan of Avenir Montagnes in the amount of 50 %. European Community of Alsace (ECA) will also finance 30 % of the project, and the rest will be subsidized by the community of municipalities. The latter planned to put the route into operation by 2023 according to the report presenting the project. However, the wave of protests from 2021 delayed the start of work. 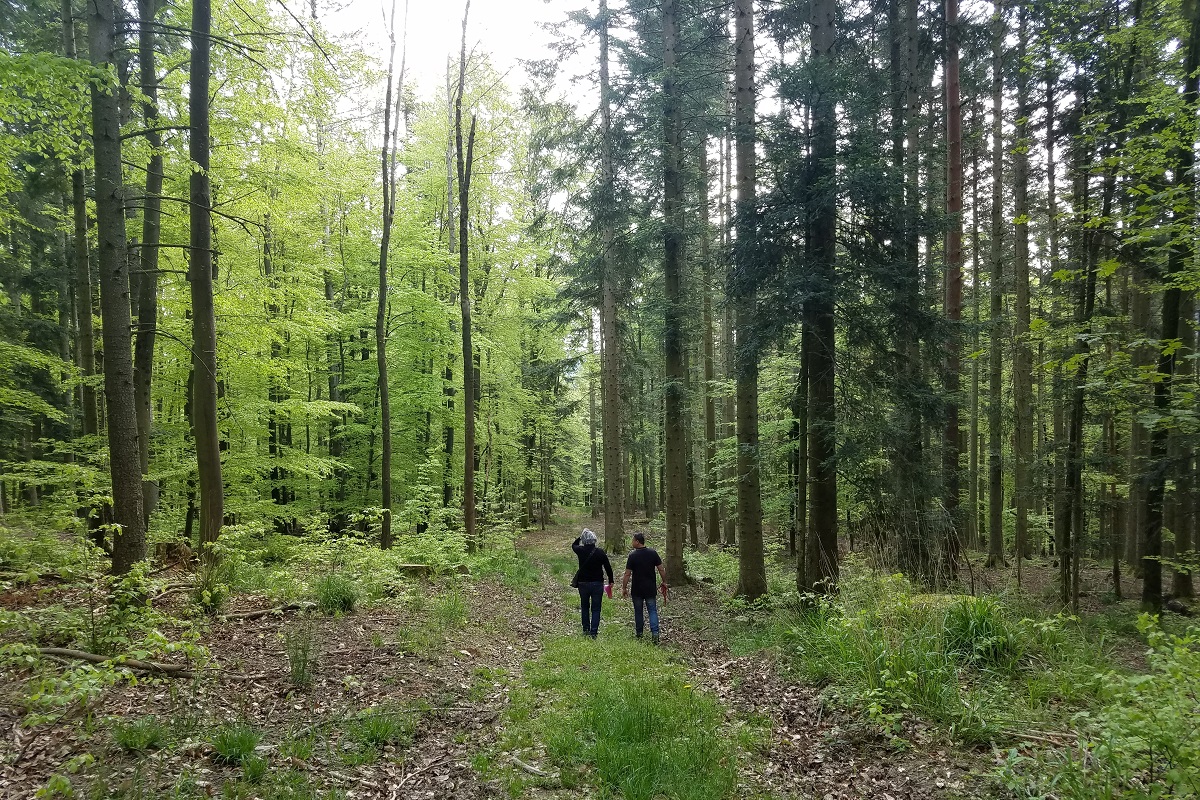 Members are also afraid of cutting down part of the Mossig National Forest. © Clémence Michels / Reporter

Meadow is a Migration zone of many birds »

Mathieu, fascinated by local geology and biodiversity, represents the various species that live in the lands of Langaker: “ Sonia is a mammal that lives on the edges of the Mossig Forest and is classified as a protected species under the European Union’s Habitats, Fauna and Flora Directive. The badgers, which are also present on the site, have a status that protects them in the Lower Rhine, thanks to the Berne Convention. You can also observe several species of wild bees, some of which nest in the ground. » According to the naturalist, the meadow is a place of rest and food for local wildlife, as well as a migratory area for many birds: “ The place is also endowed with protected flora, such as three species of wild orchids, two species of lynx and countless species of ferns. » According to him, all local flora and fauna, as well as their habitats are under threat.

Passers-by come to the Langaker meadow to talk to the band members. It is also the opening day of the Wangenburg-Engenthal extracurricular program for children, with an orientation course at the edge of the national forest. The team takes the opportunity to inform locals about the future of this natural space. Members are also afraid of cutting down part of the Mossig National Forest, which is owned by the National Forestry Administration as part of the construction of 21 kilometers of bicycle paths. They say the roads will be 0.8 to 2.5 meters wide to ensure circulation MTB. Starting with a high average width of 1.6 meters by 21.5 kilometers of the route, opponents estimated that the total area of ​​deforestation will be 34,400 meters.2. 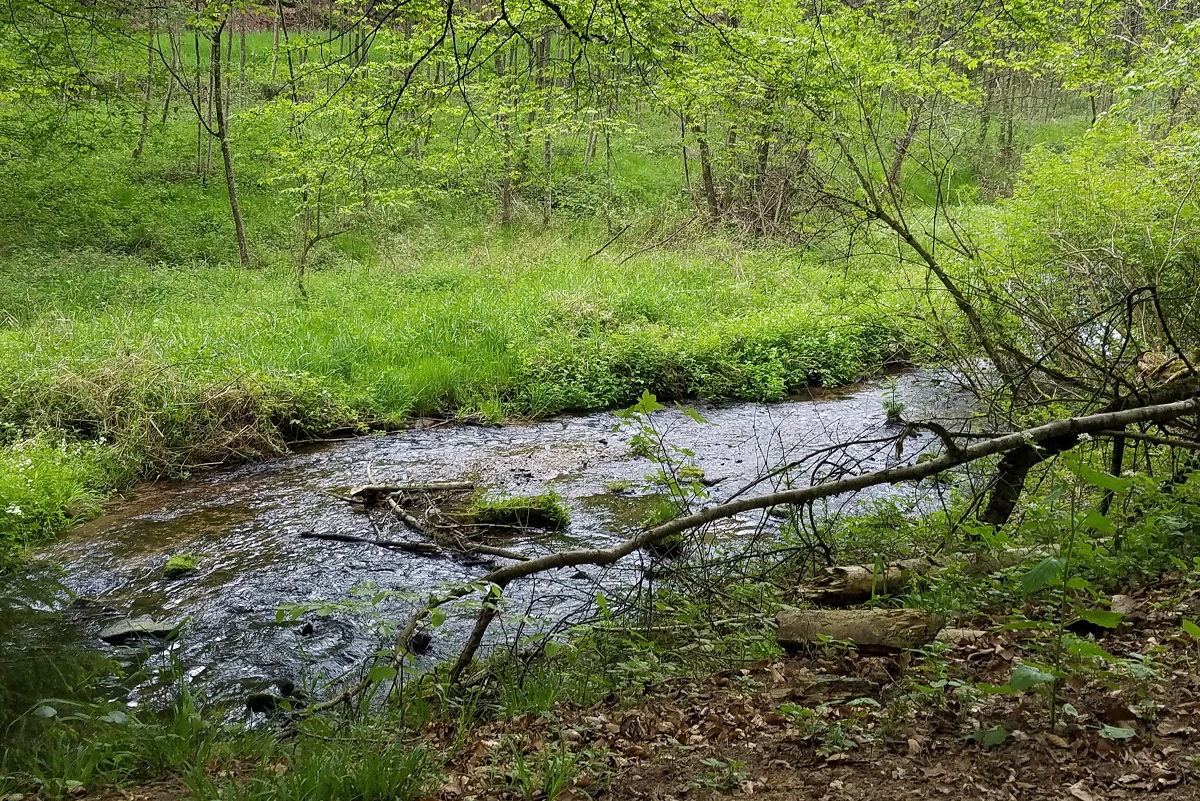 La Mossig, in the national forest belonging to the villageNFB. © Clémence Michels / Reporter

Near the parking lot, near the meadow, an embankment has already been created in the natural forest zone. According to Roland, a retiree and member of the Mossig of Elsace Nature group, this is not included in the permit and violates the provisions of the local urban plan. Especially since traces of asbestos are present. While living in Wangenburg-Engenthal, Frederick, for his part, fears that the city’s sewage treatment plant will be oversaturated with a future bicycle washing station: “ In case of heavy rain, the station is already overflowing, and wastewater enters the Meisenthal stream. »

In exchange for this project, the mayor’s office plans to clear one hundred kilometers of 293 kilometers of trails in the Natura 2000 area to limit visits to the protected area. A reasonable measure “ catastrophically » group members. Because for Frederick, “ Schneberg massif is classified as a Natura 2000 site, so it is already protected. We fear that land demarcation may increase the phenomenon of the “wild trail”, which is supported, in particular, by illegal mechanical sports, which are often practiced in the area. »

Location of the center of the trail. The nature of Alsace

“ We are afraid that it will turn against us »

On May 12, the Wangenburg-Engenthal group Nature and Habitat sent an informal appeal against the project addressed to Mayor Daniel Acker. In the fall of 2021, he collected 1,119 signatures on the petition, including 217 residents of the municipality. Participants hope to get a moratorium on the project and regret the lack of public consultation. Also a member of the team and a resident of the city, Natalie is afraid of the consequences of her commitment: “ We are afraid that it will turn against us. But we, as residents, have questions about this project, because we believe that it is poorly composed. We want answers and we are open to negotiations. » 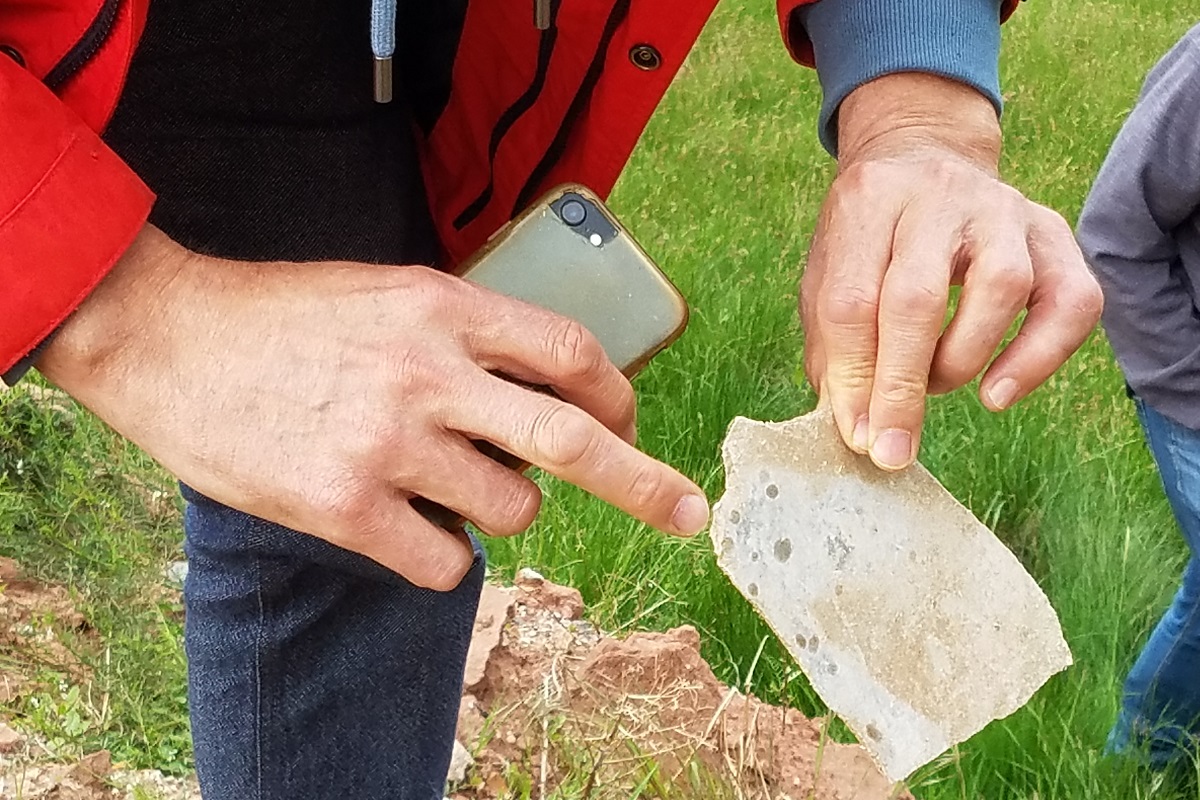 There is a feeling of helplessness in the commune. The person who launched the project, Daniel Acker, is also the mayor of Wangenburg-Engenthal, president of the community of municipalities of Mossig and Vinobl, who manages the project, president of the local commission for development, equipment and development (SDEA), who manages the city treatment plant, president of the Federation of Green Stations and Snow Villages, a tourist label with an environmental and educational dimension … Not to mention the co-chair of the Natura 2000 Steering Committee, of which Schneiberg is a part. The candidate claims that exchanges took place between the residents of the commune and the project promoters: “ Residents have known about the existence of the project since 2017. Also in October 2021, a meeting was held in the multifunctional hall Wangenburg-Engenthal. »he says Reporter. According to him, the work should begin after the publication of the results of the study of fauna and flora, which should be published in late 2022. “ in center of the trail will not interfere with the maintenance of biodiversity in the Langaker meadow »he assures.

“ It was a general meeting of citizensSaid Roland. Langaker’s topic was last discussed around 9 p.m., but the discussion was adjourned until about 10 p.m. » If the free appeal does not prevent the cancellation of the project, the group plans to file a controversial complaint with the administrative court. “ This is a risk »according to Benoit of Alsatian nature: “ If the disputed complaint is rejected, the fee of the opposing party’s lawyer must be paid, and if the appeal is found to be abusive, there is a risk of a fine of several thousand euros. . But it is worth it if the case is solid and given the rates. »

Subscribe in less than a minute to receive a selection of articles published Reporter. 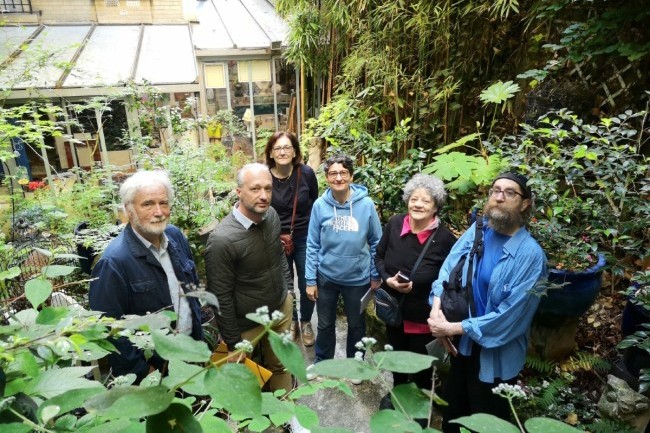 In Paris, residents are fighting to protect their “ green oasis »